PBS Channel Thirteen is preparing a half hour piece about the National Park experiences of people from the New York Area. On their website www.thirteen.org, they asked viewers to "Share your National Parks Memories." I submitted two pieces. They liked both. We were invited to come into New York City for an interview.

Today was our appointment with producers at PBS Channel Thirteen. We caught a bus to to Port Authority Bus Terminal New York City. The interview was to take place at 35 W 67th Street and Central Park West at 1:00 pm. We took the subway to the 72nd Street Station, and walked the rest of the way to the building. There was an interview still being conducted when we arrived at 12:30pm, a mother and daughter. Their story and photos should be interesting. They have a family history of visiting the National Parks that goes all the way back to 1909. They are still gathering photos to submit to Channel Thirteen. 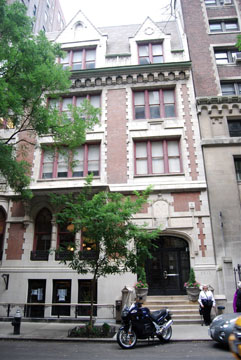 Eleanor and I spent the past week gathering videos and photos to be copied on DVDs. We also made up a packet of photos. We were led into the studio where a tiny microphone was attached to our blouse or shirt. There were two producers and a cameraman. They used two video cameras. A white balance check was done along with sound checks. We were given instructions as to where to look when the videotaping began. The producer's voice would not be included on the videotape. So we were asked to include the wording in his questions when we began our stories.

The producers particularly like the "Eleanor's Boulder on Sentinel Dome" story in which I returned to Sentinel Dome at Yosemite National Park in 2006 to duplicate a photograph I took of Eleanor in 1971. I wanted to have Eleanor sit at the exact same spot. Eleanor was not physically able to walk the trail to the top of the dome. She insisted that I go alone, photographing everything on the way. While searchng for the boulder, word spread all over the top of Sentinel Dome about this guy trying to duplicate a photo taken 35 years ago. The boulder was found, and a photo taken with me in Eleanor's place. Meanwhile everyone who returned to the trail head greeted Eleanor like a celebrity. I was asked to repeat this story as well as some others with the same theme. 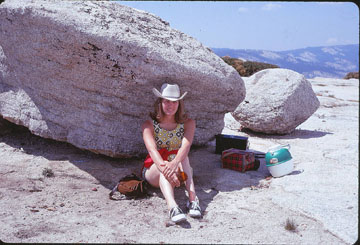 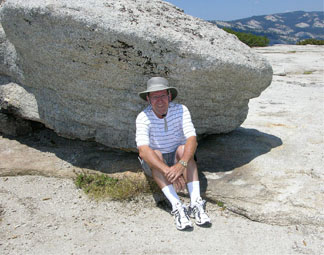 They also paid a lot of attention to a charm bracelet that Eleanor brought along. On our Honeymoon we purchased a silver charm at every major site and National Park we visited. They did some closeup photography of the charm bracelet while Eleanor narrated. There was a lot more discussed. The interview lasted an hour. 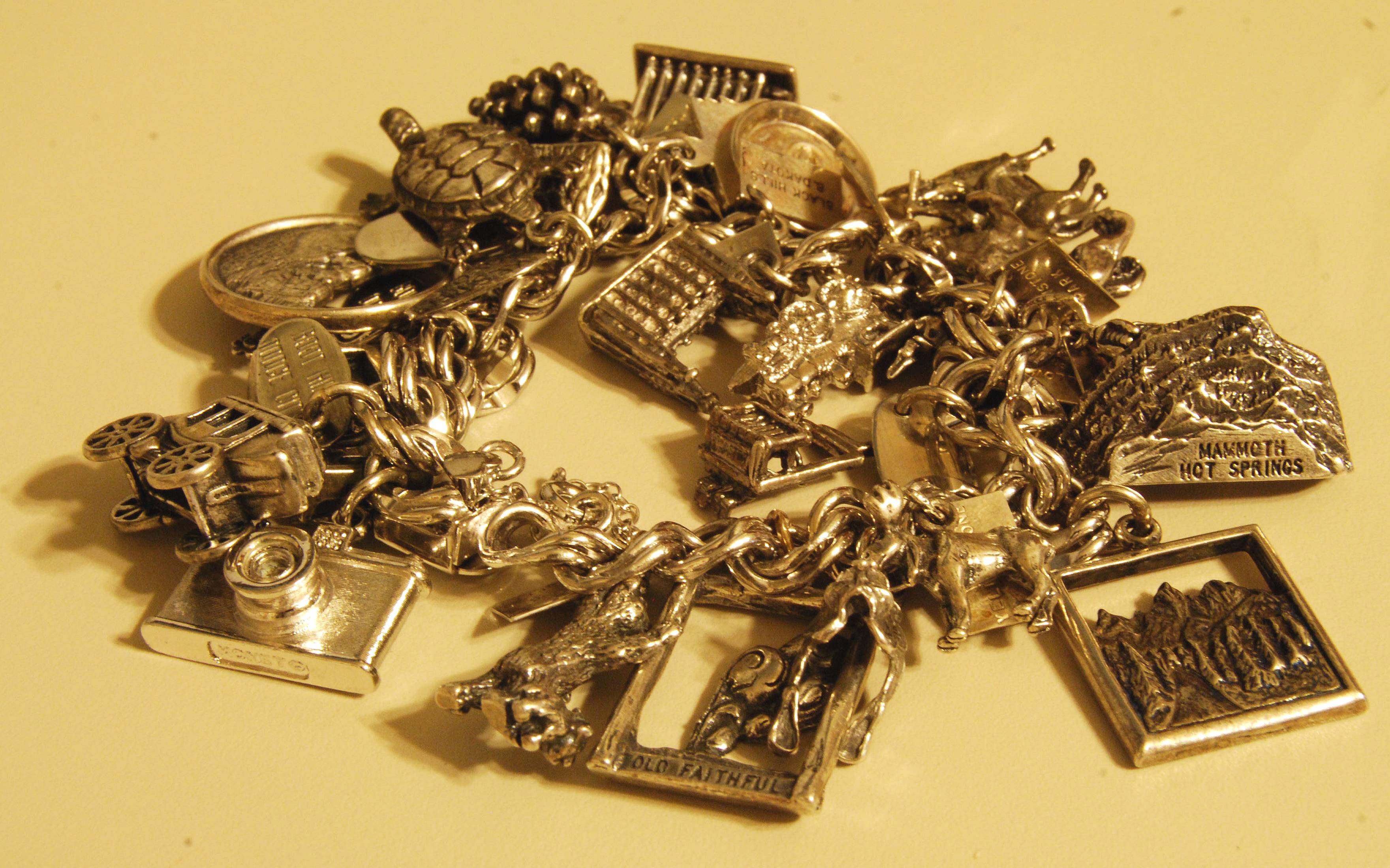 They have been doing a lot of interviews for this piece. It will be only a half hour long. So our chances of getting a lot of air time are slim. It is scheduled to air September 27th at 10:00pm (and again on October 3rd) right after the Ken Burns film, "The National Parks." There will also be additional features from the interviews on their website, www.thirteen.org.