Background: The question is: “Why go to Switzerland”? The answer is that Mom and Dad, Marjorie and John, and Scott had all been to Switzerland, that is, the Alps at Gstaad and the Lauterbrunnen Valley, and constantly raved about it. If we want to participate in our family’s often-held travel memory sessions, then we had to visit Switzerland.

Susan and I prefer independent travel, not being part of a group with a set… Continue

I have posted an illustrated trip report of our September, 2007 Tuscany North on our family web site: http://www.fotosnstuff.net/Barb/Italy2007

If you'd like to see pictures and get details, please visit us there! In this text trip report I will summarize our travels, omitting details but adding some things specific to Untours or the Migliarino apartments that I think may… Continue

Any trip log of Sicily Untour should begin with a thank you to Katherine Reidy, the Untour representative and our hostess at Mallia apartment. She was unfailingly helpful, well informed and full of useful but little known tips about what to see and how to live on the Maddelena peninsula. In addition, she is a great cook and provided us with plenty of local dishes she prepared and the best-stocked kitchen of any Untour yet.

We spent most of our two weeks in southeastern Sicily.… Continue

Thursday, May 24
“For my part, I travel not to go anywhere, but to go.
I travel for travel’s sake. The great affair is to move.”
- Robert Louis Stevenson, “Travels with a Donkey”

We had delicious muesli cereal with blueberries and strawberries for breakfast; we had been eating corn flakes back in Meiringen and found this great cereal in the COOP last evening. We met the rest of the Untour group for Orientation at 9 a.m. We only stayed for a short… Continue

Tuesday, May 15
“The average straphanger’s complaint is one of long standing.”
- El Paso Times
(This was our day at the Transportation Museum. There is no “long-standing” problem
in Switzerland due to the efficiency of the public transportation (RAIL) system.)

We arose to what was to be an on again/off again all-day rain - so a good day for a museum became apparent. We rode the 8:46 a.m. narrow-gage train from Meiringen to Luzern over the… Continue

Swiss Heartland 2008 Part One by Ginny and Dennis Dobie

Tuesday, May 8
“In America, there are two classes of travel: first class, and with children.”
- Robert Benchley

We chose to go to Switzerland because we like to ride trains … and Switzerland is loaded with trains!

In addition, this country also lays claim to the renowned Glacier Express, said to be one of the premier train rides in the world. So we… Continue I set the dinning room table while Ernst opened the bottle of wine. 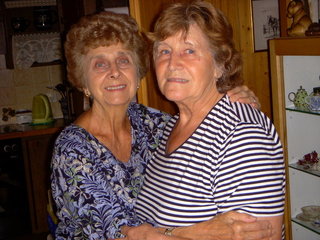 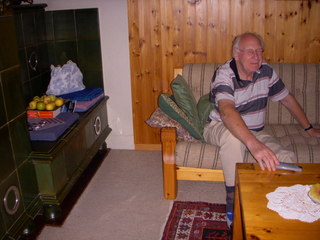 Shuttle Express picks me up at 10:55am tomorrow and I'm off on my Venetian adventure. I'm packed (all except the tiny makeup kit that will be stuffed in tomorrow morning). I managed to get everything in to three small bags; clothes, one pair of shoes, undies, my main toiletry kit and one small guide book and an Italian dictionary are in the 21" wheeled bag that I will check, the electronics, overnight things and my quart sized bag with immediate supplies in liquid form, my raincoat rolled up… Continue 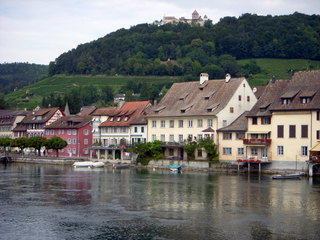 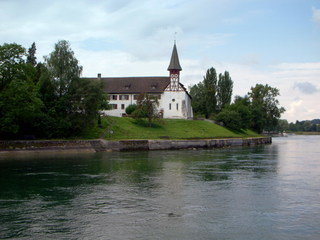 We showed our Swiss Pass and the cruise was free. A great day for a cruise! We met a young woman with her two young sons from German. We enjoyed eating our picnic lunch as we rode along the water way. An hour later we arrived in… Continue

Just got back home from a wonderful untour trip to Greece! We have taken many untour trips thru Europe and have never been disappointed! Each one has a different "flavor" and special memories. 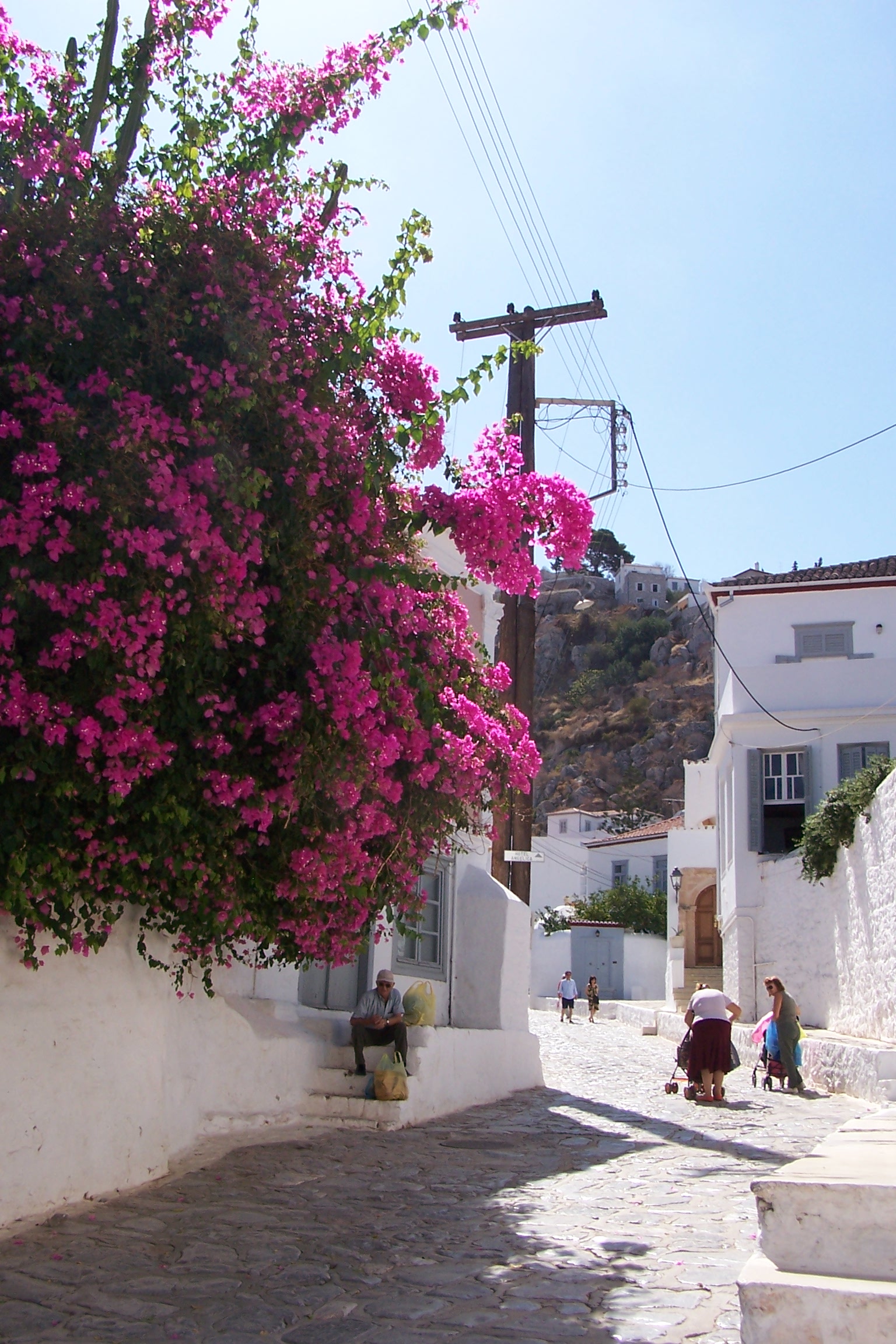 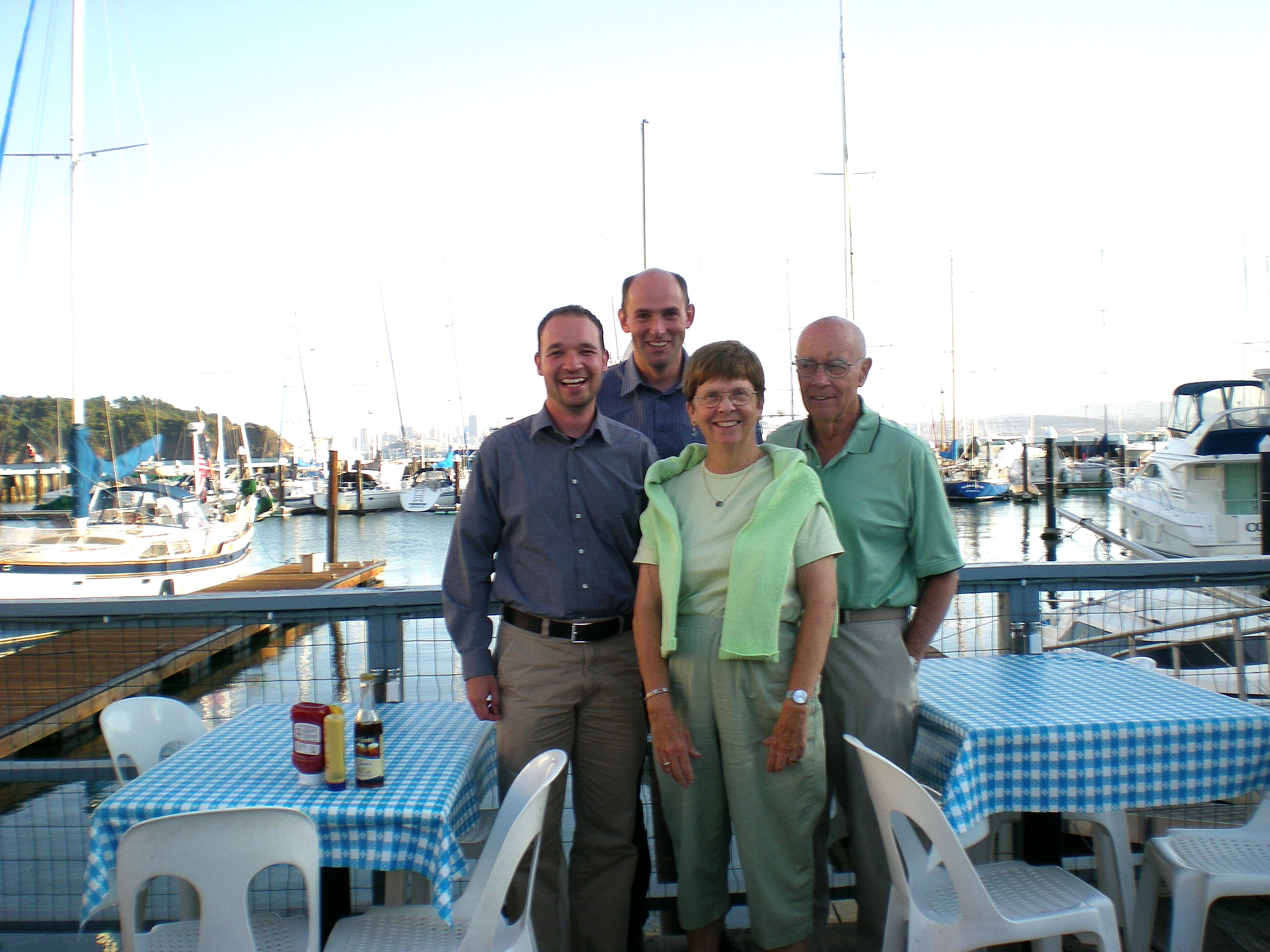 As a matter of background old-timers recall that friendly,helpful SBB employees staffed rail stations along the Golden Pass line from Luzern to Interlaken. Untourists who lived in Sachseln were fortunate to have met Stefan Gretener and several other friendly SBB staff associates, including Barbara Blatter. We fondly remember their independently created “take-out coffee service”—enjoyed by early morning travelers, and their helpful ideas for… Continue

we will be staying at nafplio 09/09. has anybody stayed there and do you have any suggestions? jim 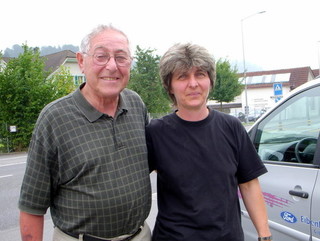 She was seeing her son off on the train. We looked puzzled, and we asked her about the Cookie/Biscuit company. She offered to drive us to the company, a short distance from the… Continue

I can't believe my trip to Venice is almost here. There have been a few distractions at home, including the strange men on my deck right now working on the building remodel of the condo I live in. Hopefully they won't shut off my power again which is what I found at lunch today. There are 23 units and we are all dealing with this annoyance which just started today. Actually the street parking started three weeks ago and now that they have finally begun the project they seem to be making pretty… Continue