I am so sorry guys. I messed up when sending out my posts. I forgot (dementecare) to press the NOW button every time I sent a post, so there they sat waiting forme to do so.  I'm now going back and trying to get them all sent out NOW!

These are from our orientation/lunch/tour at the Abbey of Monte Oliveto. Lunch consisted of melon and cold cuts(two kinds of salami, procuitto and melon followed by the pasta with fresh tomato sauce. We then had bread and tomato salad and farro salad followed by baked chicken and french fries. Topping it all off was Tiramisu and espresso.  We were stuffed. We had soup for dinner that night.

The abbey is beautiful and having a… 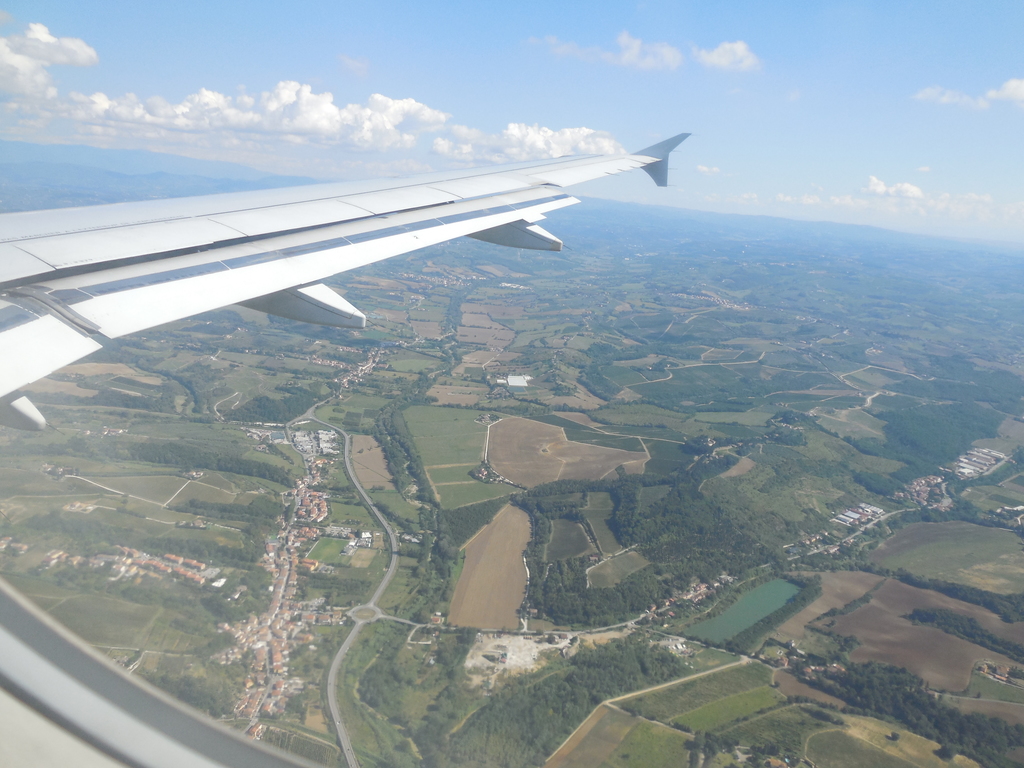 Didn't have good wifi in Florence and by the time I figured it out I was too doggone tired. So, here goes.

The seats we had to Paris were on top level of the plane, right behind the pilots. Seats were regulation size but, the extra few inches were nice when trying to sleep. Margaret got an hour maybe...me… 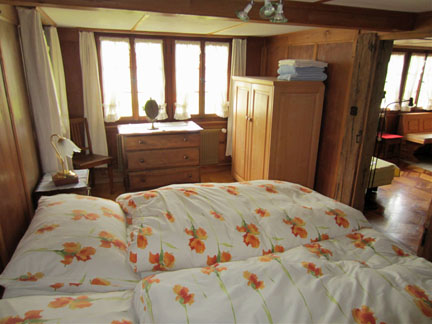 Eleanor and I both grew up sleeping in unheated attic bedrooms.  So at Chalet Britschgi it was not unusual for us to open our bedroom window each night when we went to bed to let cool air in.  I loved my down-filled pillow.  The…

So, the time for departure has finally arrived.  The trip with Margaret Bolshazy began as pipe dream, then, after lots of conversation and planning we are on our way to Tuscany, Italy.  Since I have been to Tuscany on three previous trips I will be the driver and unofficial Tour Guide.  God help us.  Should be interesting.

Below is a picture of packing with  the help of my furry friend Princess Fiona.  She checked my… 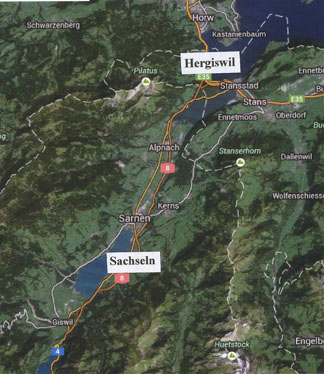 We were both up at 6:10am.  Outside it was overcast and drizzling with a temperature of 52 degrees Fahrenheit.  We had been waiting for a clear day to go up into the…