The other day a coin appeared in my change bowl.

The other day a coin appeared in my change bowl. It's a Hungarian 20 Filler coin. I don't know how it got there, probably mixed in with some change I got at the store. My ancestors were from Austria Hungary. One Hungarian Forint = .005 U.S. Dollar. There are 100 Filler in one Forint. The filler is no longer in circulation.

I just found it interesting that after researching my Hungarian ancestors, I had never held a Hungarian coin in my hand....until now. The only reason I noticed it… Continue

A Walk along the Southern Slope

The southern part of the alpine peaks is a different wold from that in the north. The people there speak some French, some German, and a tiny bit of Romanisch. For some years, I have had a friend, Fred Osterholz, from the USA who makes at least one trip a year to CH, frequently with his friend, Julia. Fred and Julia are very unique friends; they are New England Yankees, not a breed that I ordinarily seek out. They seem to put up with me, so I reciprocate, and over the years, I can count them as… Continue

lungern in the heartland

Hi, This is the first time I have tried this. We will be staying in lungern for two weeks in early sept. Any tips on restaurants, and things you especially loved let us know. We are avid walker/hikers, love art and nature. Thanks. Marion

I am a Windows user. My "My Page" settings are not those shown in the Help section of the Cafe. This week I prepared a blog in Word, complete with photos and wrapped text. I discovered I could not copy and paste the blog into My Page blog window. I had to re-type the blog and only add one photo, as other added photos appeared at the top of the page, each in the left margin, leaving the text far below. Also, the editing tools in my "My Page" are limited.

Also, I am… Continue 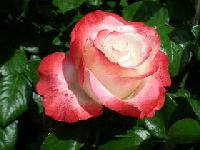 Breezes chasing fleecy clouds, scattered showers between bright sunshine--what about a trip to Bern to visit the Rosegarten? If it rains, we could always explore the myriad of shops along the arcade, and duck into the webs of passageways. The Rosegarten is a destimation not to be missed by serious gardeners, those who love gardens, and especially those who love roses. It is a photographers dream location, as the view from the Rosegarten, overlooking… Continue

Kudos to Connie Sullivan for finding and starting a new cheese making trip location at Glaubenbielen Jänzimatt out of Giswil. It is operated by a charming family, farmer Adrian Riebli, wife Heidi, and four children, one below school age which we met. We were in the first official trip today. They had a trial run last year but we count as Charter Members I think. It was a good group to go today because the weather was not good to say the least and everyone was… Continue

The First Three Days to get here

Our return to the Swiss Heartland is started.

Tuesday 6/16/09 - Since our plane from Washington Dulles does not leave till 6:00pm we should be able to sleep late and have a relaxing day. So, what the heck, we are up and awake at 4:15am!! We are through security and at the gate aout 3:30pm and sitting on the plane by 5:30pm. I had noticed that the last few days the flight to Zurich had been leaving about five minutes early and arriving up to 45… Continue

Two days to wait before leaving

Our flight from Washington, Dulles to Zurich leaves at 6:00pm Tuesday and as that time rapidly approaches our memories of what we are going to see soon are looming larger and larger in our imaginations. 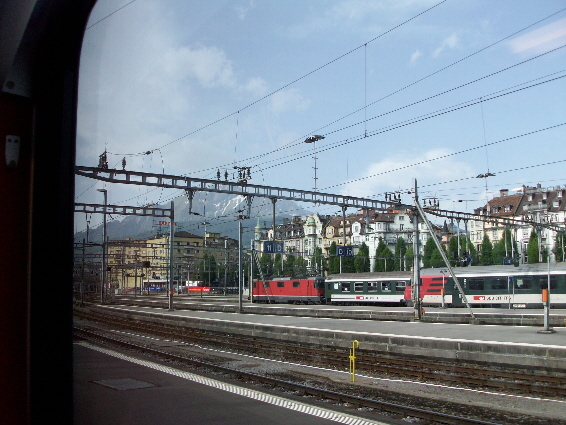 The path to our Home… Continue

Marian is a friend and neighbor. One evening we were talking about our upcoming trip to Switzerland to start the middle of May 2008. She told us that after reading "Heidi" at nine years old she had two dreams. One was to have a daughter named Heidi, which she does, and the other was to actually visit Switzerland which she had not. We told her that she could come along with us when we go. We were staying in Chalet Berit and Studio Albert was available so it would all work out great. So that is… Continue

Those of you who knew her can testify, Berit spread happiness in the wake of every path she walked, a happiness that was a profound version of fun. Berit and I had carloads of fun on day-trips together. I wish to… Continue

Whoa Boy!! Sachseln in the headlines

With these words, the minister in the Protestant church in Sarnen ended her memorial service yesterday. The place was packed with all sorts of people from Europe and the USA, whose lives she had touched in many ways, and I think she would have been very flattered had she been there, other than in our hearts and minds. Her grand daughters spoke her biography, played music, and gave an eulogy. Her ashes will be placed in the Sachseln church cemetery which is ecumenical. A small urn will also… Continue

First attempt so will get started

All over the world Bloggers are Blogging and Twitterers are Tweeting so I thought we should try our hand at joining the noise. At least this is a site where we can talk about one of our favorite subjects and leave notes about a trip we are on or some trip in our past.

We are now only 12 days from getting on United flight 936 non-stop from Washington Dulles to Zurich to start our four week stay at Chalet Berit in Sachseln. It will be the usual warm and happy feeling when we step off… Continue 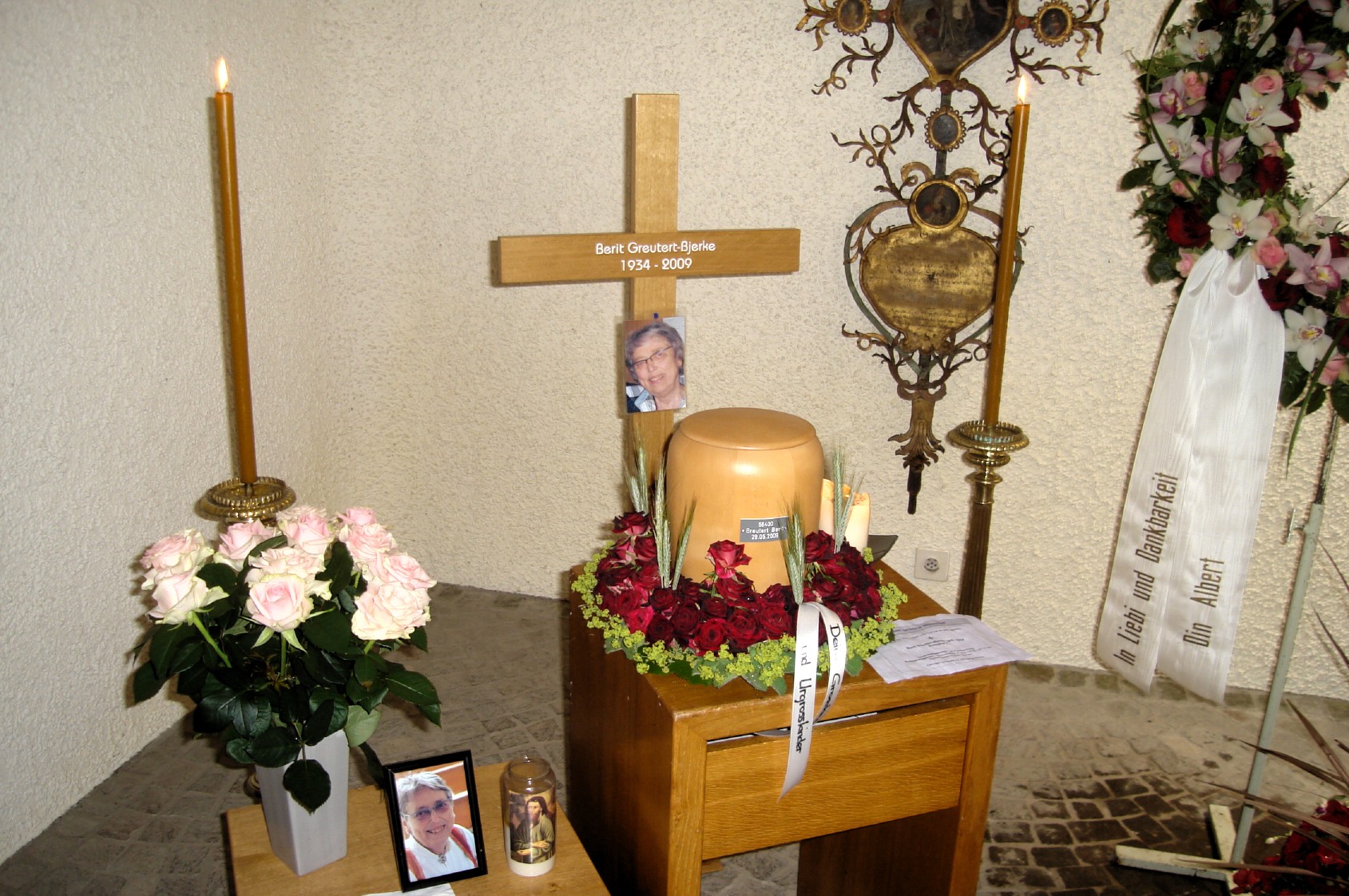 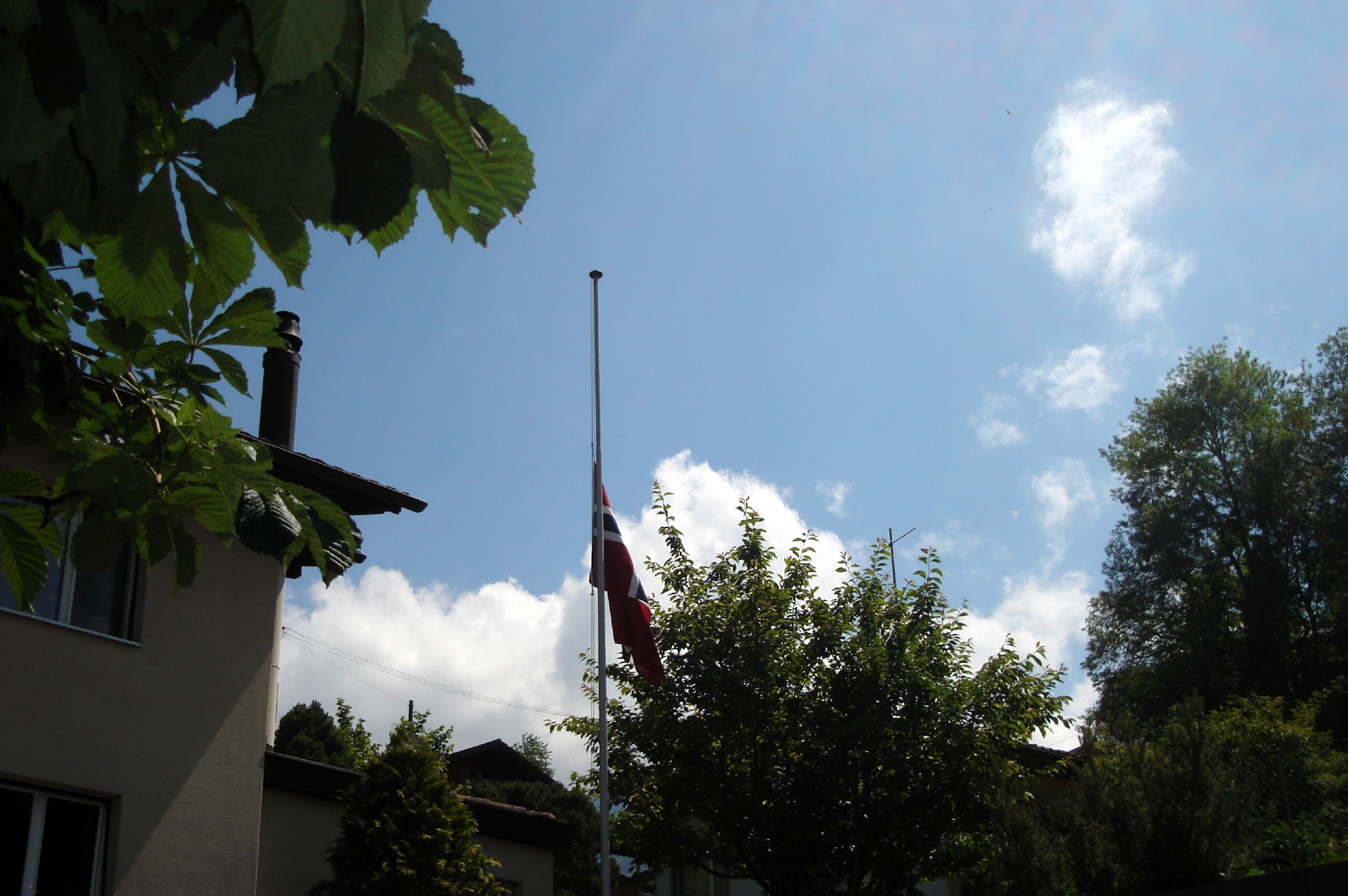