Saturday, September 14th The four of us, Helen, Al, Fred and Jean, took the train from Verona to Venice. The train ride took 1 1/2 hours to reach Venice. We had purchased day tickets for 9.80 euros, each way, each person. We rode on a huge vaporette, filled with many people. We arrived in Venice at 11:15 a.m. Venice was such an impressive sight, gondolas and water taxi on the Grand Canal. The waterway was filled with all types of boats. Throngs of people were at the… Continue

No wait!... Our best day in Paris was today!

Today began sadly. we told Madame Latifa that we will be returning to New Jersey on Mercredi ( Wednesday). She made a sign of tears with her fingers. We exchanged email addresses so we can stay in touch. We took the Metro to the Trocadero Metro stop. After some photos, we walked over to Bateaux Parisien. Our lunch cruise began at 12:50pm. There is nothing like classical violin music accompanying a fine meal and a slow smooth ride down the Seine River to lift your spirits. We showed our waiter,… Continue

Is Switzerland too Expensive?

Bob Bestor at Gemüt gave Untours a shout out in his latest blog post on travel to Switzerland. He touches on various hotel prices, food costs, and the deal that the Swiss rail pass is. It's basically a good reality check for anyone wanting to visit the Swiss, pragmatic about prices but still pointing how to make the most of their dollar.

I haven't been to Switzerland myself, other than the Zürich airport and the railway connection that… Continue

Sunday, May 18, 2008. We took it easy today. Eleanor's foot is feeling better since we started using the wheelchair. This morning we met Larry & Claudia for petit dejeuner (coffee, fresh squeezed orange juice, croissant with jam and buttered half baguette) at the Excelsior Brasserie near the Pompidou Center. Then we went back to their apartment for some technical advise on computers, HD televisions and other technical gizmos which Eleanor took notes on. Larry told us about Canauxrama… Continue

Our routine is developed well by now. Up before 7 am and meeting mum and sis at the backerei before 9. Today, though, instead of catching the 9.30 train to somewhere, we mosey over to the boat dock. We will ride the Rhein today! We are so pleased that it is very sunny and warm. As indeed it stayed for the entire day!
We check in at the boat dock station to have our passes validated and get on board… Continue

Galloping horse at Marche U

Yesterday we stopped at Marche U on rue Montorgueil to pick up a few grocery items. At the checkout the young lady was ringing up our items when she noticed that our container of milk was leaking. She said something to me in French, which of course I didn't understand. Then she started making motions with her hand like the galloping feet of a horse. The man behind me then told me what she said in English. I had already gotten the message to go get another container of milk. After retrieving a… Continue

Tuesday, September 10th After our two weeks in Switzerland with Untours we plan to extend our trip for 8 more days to Italy. The four of us, Helen, Al, Fred and I, were sad to leave Switzerland but eagerly looked forward an Italian adventure! We left a day early from Meiringen on the 9:15 train to Luzern. The train ride from Luzern to Lugano took 3 1/2 hours; this was covered by our Swiss pass. We paid a small supplement for the bus trip to Menaggio, Italy. When we approached… Continue

Hal & Rita (of the Rhine Untour)

This is a picture that Brian Taussig-Lux took of Hal Taussig & Rita Jennsen (new main staff person for the German Rhine Untour) a few days ago. Rita's been filling in and helping out Untours on the Rhine for a few years now.

I think Brian took it on his camera phone, and I played with it a little bit in my photo program (I use… Continue

Ning is one of the services (well, the main one) that we use to keep the Untours Cafe running. They have a blog where they often featured interesting sites that use their technology, and this weekend we were on it!

Here's a bit of what they said about us:


Some people are content traveling, guidebook and sunblock in hand, seeing the most popular sites the world over. For others,…

Upon arriving at the airport in Frankfurt we had our train passes validated. We then took a one hour taxi ride to St. Goar. Arrived in St. Goar about 10 am. We settled ourselves into our apartment and then walked to the apartment mom and sis were staying in. We strolled around St. Goar, which is small enough to tranverse on foot, and then parked ourselves at one of the many… Continue

A Diiferent Sort of Wanderweg

This is a Spanish Wanderweg that is not a good idea, especially for acrophobes. You will note that most parts have a cable. Hope this file works for you. It is best seen in full… Continue

Have I got a dog for you!

Here are two of our favorite dogs that we came across in the rue Montorgueil neighborhood of Paris. 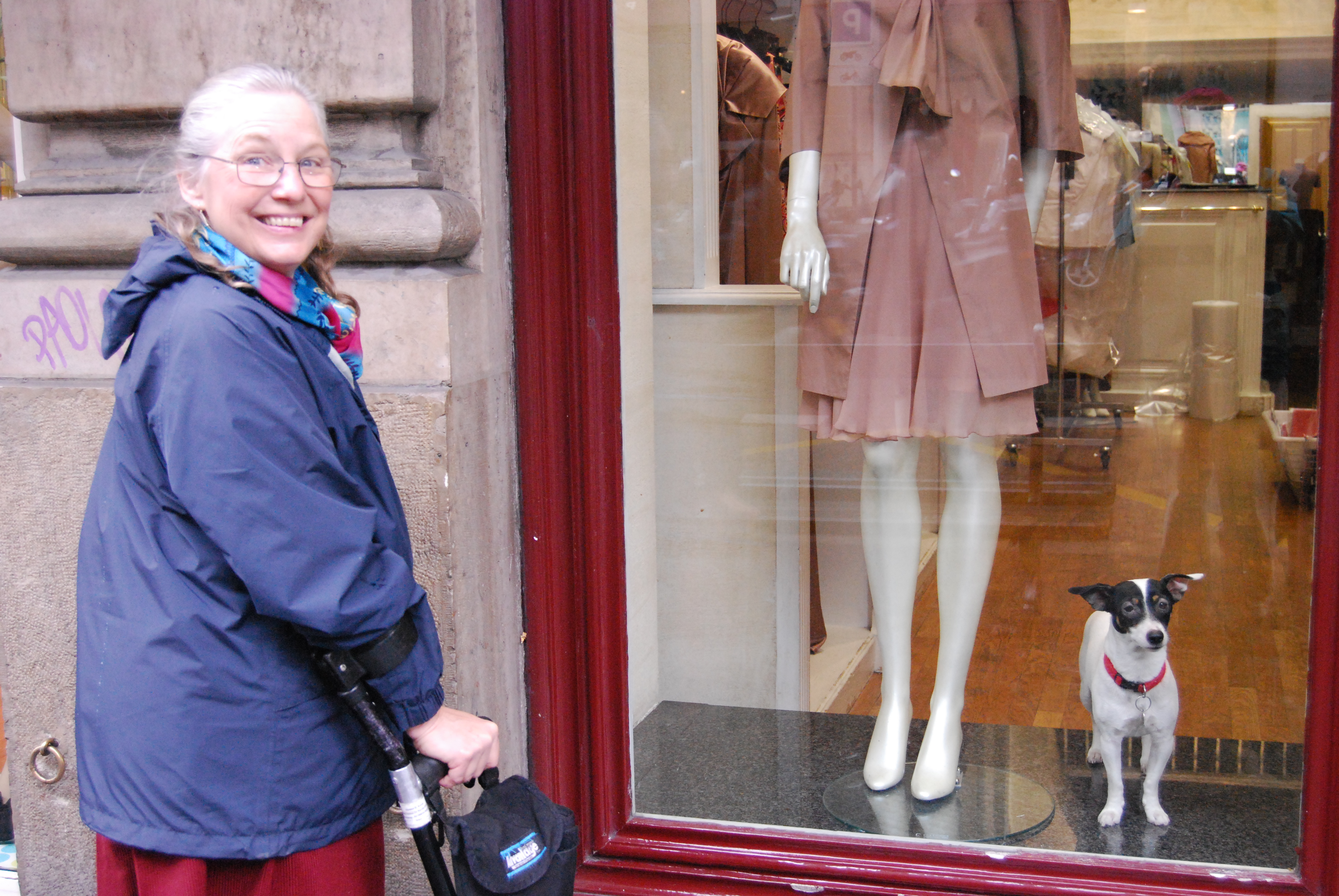 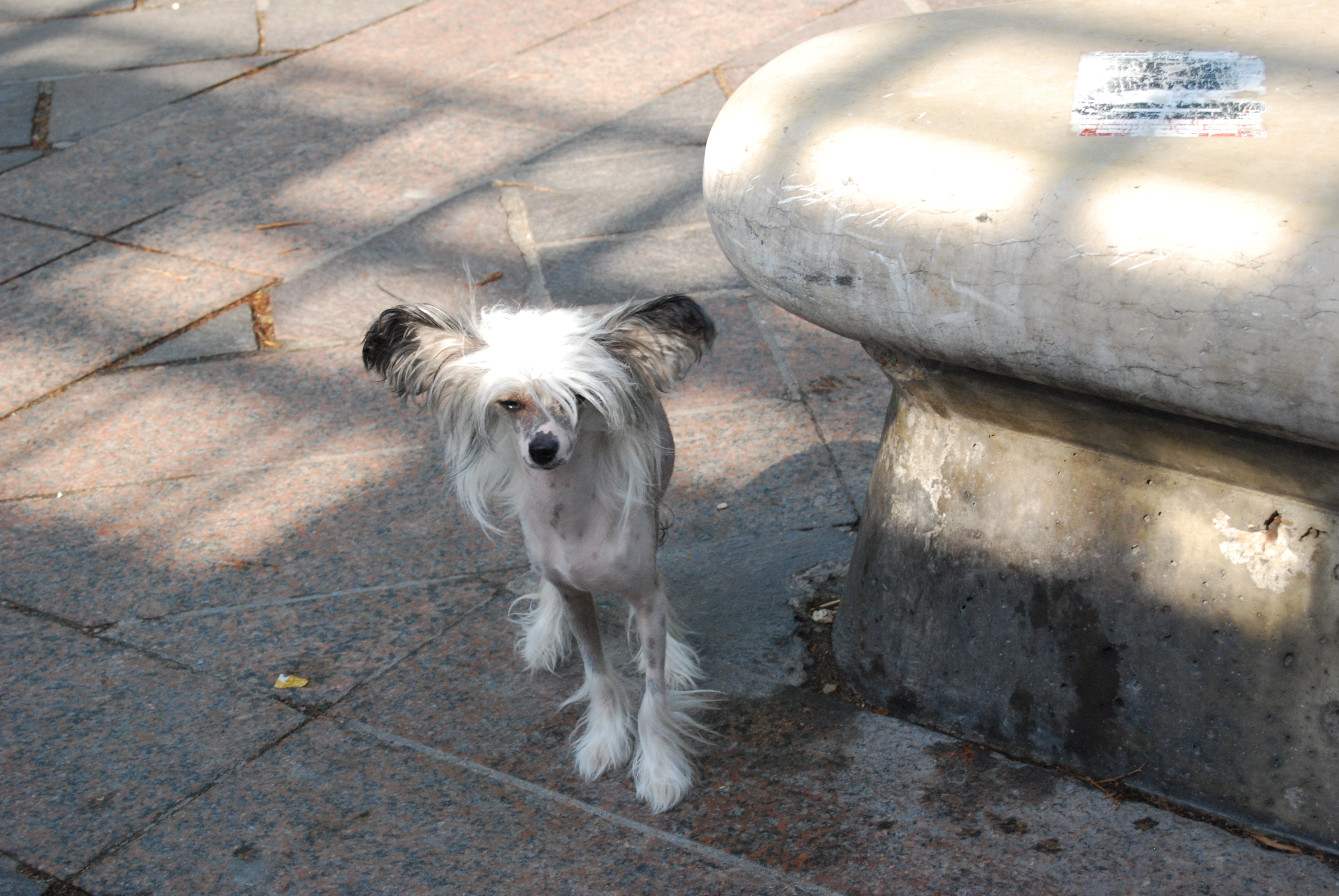 You can download this to read it also. I think it better to print it, and then got to www.skincheck to fill it in, attach the picture, and send it. 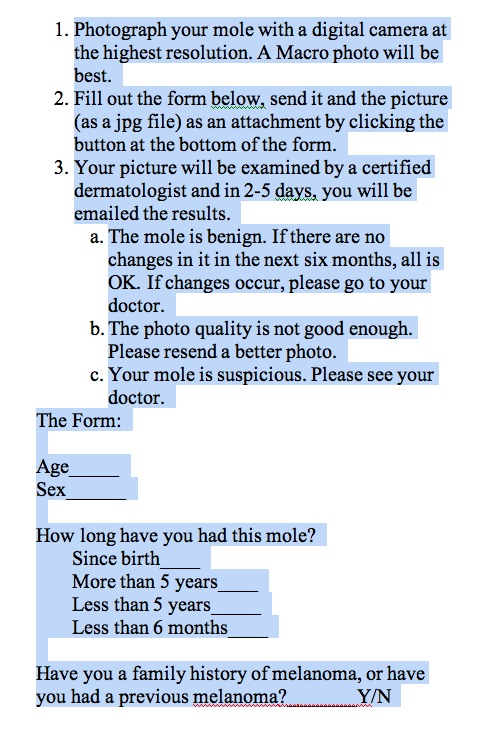 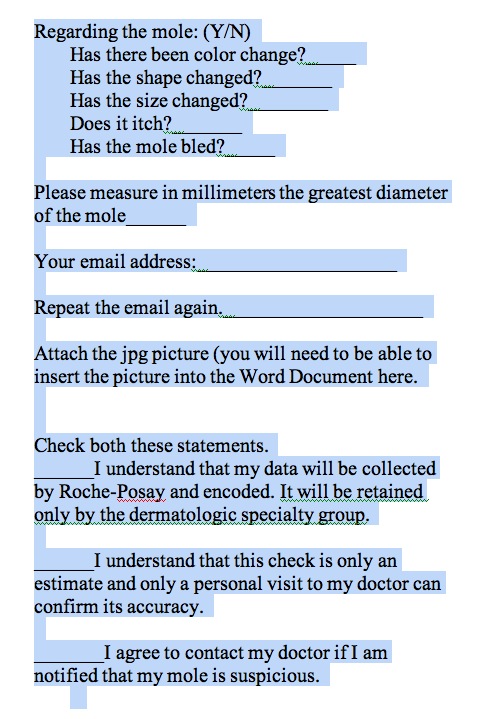