My family has decided that our next Untour would probably be a Sicily East and Rome sampler. My main concern is Rome. I have never been to Rome and have heard that it is sometimes difficult to navigate the public transportation system. I will be traveling with my wife and two kids aged 11 and 14 and was wondering if anyone could enlighten me in regard to Rome or Sicily East. We are fairly experienced at public transportation having navigated Chicago, New York City, and Switzerland but Rome is a… Continue

The times they are a-changing!!

Since my first post, I have changed my departure date, so now I only have 23 more get ups, and then it's up and away!! The excitement is growing in the group of intrepid travellers whom I'll meet in Rome, as we plan what to do in Rome, and others change arrival times, etc. Plenty of discussion on what to pack, how to get from FCO to hotels, where is the best gelato/grappa/food, etc. All the important things in life, really.

At present, some of the women are suffering through snow… Continue

Well my son has finally deployed on Jan.18th,2009. I was able to go to his base and see him a few days before he left. I have heard from him several times since he has been gone. I uploaded a new profile picture. The one in street clothes is my son and the other young man is one of his buddies in his platoon. All of these young men are so very sweet. I haven't been able to crop the picture to show more of my son. My son is a wonderful young man and I am so proud of him. Before he left, he gave… Continue

If you feel "home-sick", or if you would like to get a preview on you upcoming trip to Swiss Heartland, or if you have not decided yet, these movies will help you! I (I'm even living hear and thought I know my area like the pocket of my most favorite pants) found these movies just great and well taken! Enjoy some minutes in between the Swiss-Heartland-alps!

Here are three photos that illustrate how shutter speed can affect a photograph. 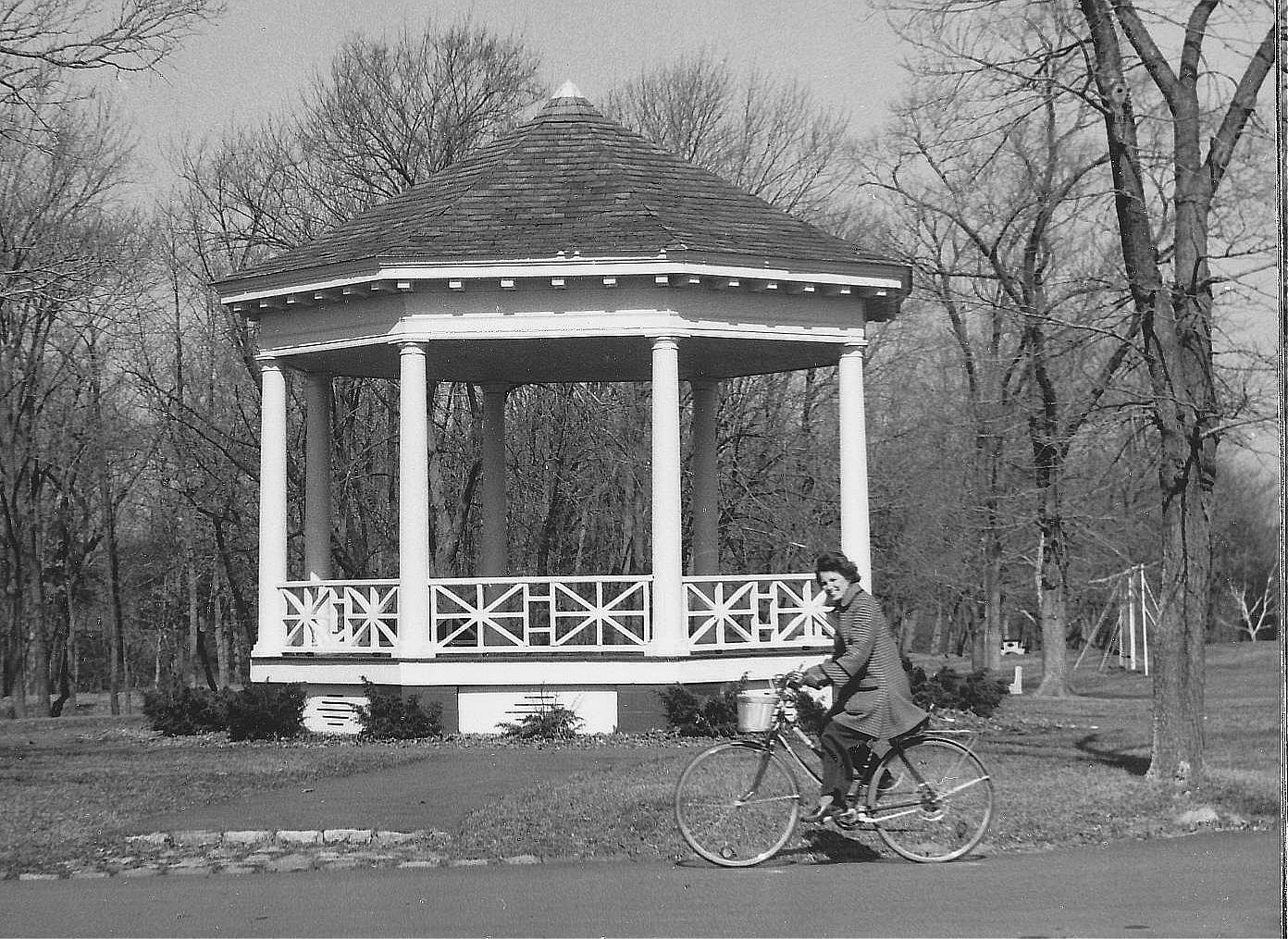 The action is frozen and everything is in focus. Hi! I am new to the Untours Cafe, I will be taking my first Untour on May 5th (Rome and Venice). We will be flying from JFK to Rome on Alitalia. I've read such horrible things about this airline on the internet. Does anyone out there have any recent experience flying this airline??? Thanks!

Camera Aperture and Depth of Field

Here is a short lesson on aperture (f stop) and what it can do for you.

I'll try and keep it simple. The following photos were taken in three different apertures or f stops.

For all three photos I focused the camera on Eleanor.

Photo #1
The camera was set at aperture f4 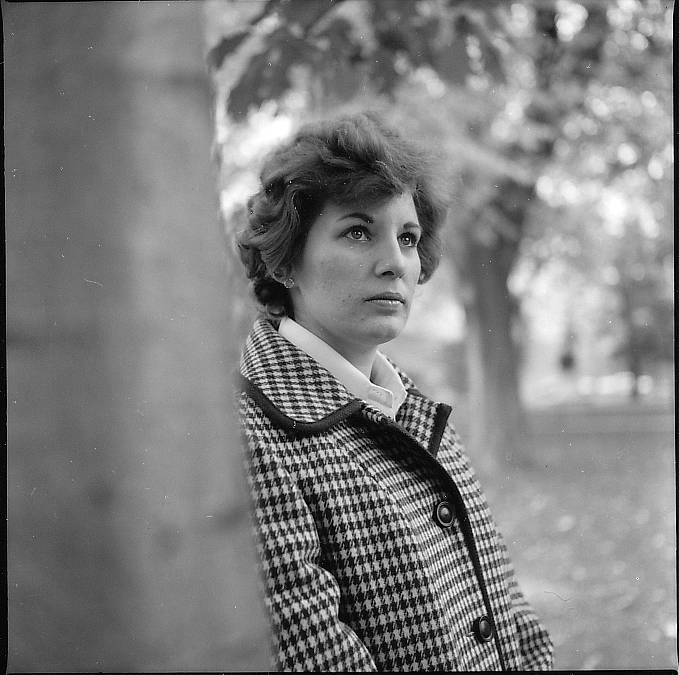 Notice that the area in focus (called depth of field) is just a short distance in front and in back of Eleanor. This comes in handy if… Continue

It was back in November, 2008 when a group of internet acquaintances made a commitment to meet in Rome in February. First there were 3, then 5 and now there are 10 women from Australia, the USA and UK embarked on this adventure. Only a few have ever met before, but we have been getting to know one another through TripAdviser's Off Topic Chatter. Helping us along the way are several Italianophiles who can't make this trip, but are with us in spirit.