Monetary memory of our first trip to London, England

In July 1973 Eleanor and I took our first trip to Europe.  It was called the Free Lance Tour.  Included were several days in four cities : London, Vienna, Rome and Paris.  In each city you were on your own except for a 1/2 day optional bus tour with glimpses of the major sites.  We tried the 1/2 tour once, only to realize that it was a waste of time.  The rest of the trip we spent pretty much on our own deciding where to go and when.  One of the memories that sticks out in my mind had to do with a visit to the Tower of London. At the time, England was in the process of slowly converting from the old money (shillings) to the new money (New Pence).  That made it more complicated to prepare for the trip.  We had to know both forms of money because they were intermixed.  So while in the taxi on the way to the Tower of London, I was trying to figure out what coins to use to pay for the cab fare.  When we finally arrived at the Tower, I suddenly got all flustered and just dumped a pile of change in the hand of the cab driver.  It was very embarrassing.  I had no idea how much money I gave him.  But from then on I was more prepared.   Despite the embarrassment, that incident stands out as one of the memories that we still laugh about to this day.  Considering that almost 43 years have passed, I guess my pocket change can now be considered historical artifacts. 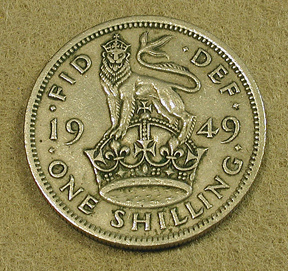 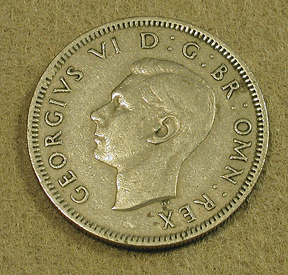 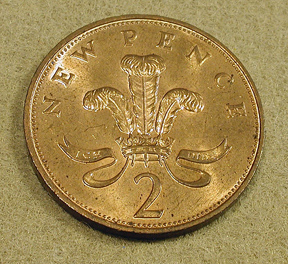 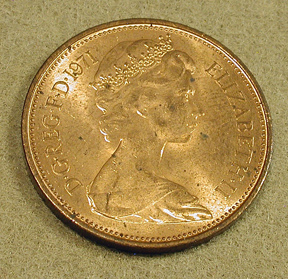 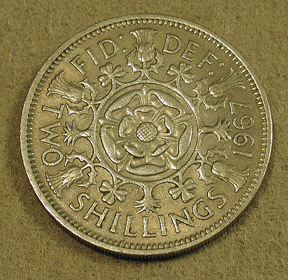